Home » About » Gifts from the Estate

Gifts from the Estate of Alexander Ewart Copland 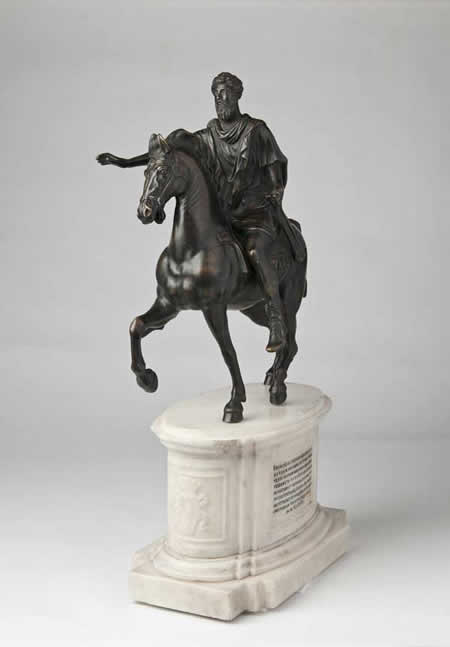 Whilst Alex was unable to start his own museum, he would be pleased that gifts were donated from the Estate to various institutions and that they will from time to time be on display.

The following organizations were recipients of gifts.  Details of the gifts are outlined below.  By going to our links page you can connect to the individual websites.

In 1997 Alex Copland  lent a turned wooden socle from one these Otto Bettmann busts so that the NGV could  have a copy made of it and make their bust complete.

One 19th century washbowl encased in a mahogany stand for use at the property Barwon Grange, Geelong. This item was conserved by the Copland Estate before it was delivered to the National Trust.

Hardy, Frank J   “Ross Franklyn” Power Without Glory a novel in three parts, first edition April 1950 with original brown paper wrapping (used to disguise what book was being read).  Included is typed list of characters with corresponding list of people they represented in real life.

Lear, Edward: The Book of Nonsense and More Nonsense with all the original pictures and verses. Frederick Warne & Co. Ltd., London Copyright Edition.  Inscribed:  To Alex / with Love and Best Wishes / for / A Merry Xmas / From / John / 1926

The Johnston Collection - Museum of Fine and Decorative Arts

Several items were taken into the Johnston Collection’s Teaching Collection:

Alex Copland’s parents owned Eastbourne House, a hotel in Wellington Parade, East Melbourne famous for the Balzac Restaurant run by Mirka Mora and her husband. This collection includes some interesting ephemera and images taken by the acclaimed photographer Athol Shmith.

Four framed and four unframed photos by Athol Shmith of Eastbourne House and 8-10 Simpson Street, exhibited by the Royal Australian Institute of Architecture at the Exhibition of Australian Architecture, London, c1956.

Stationery and correspondence relating to Eastbourne House, including letters relating to the application for a liquor licence (in preparation for Balzac restaurant) as well as plans and sample menus.

Other assorted books and items.

Donations to the local history collection of the City of Stonnington included various photographs and ephemera.

Photographs of Dalmah to be inserted

Objects gifted included assorted school ephemera, including a timetable in which Alex has listed the physical education sessions as ‘Torture”.

Three Photographs of Alex in his school uniform (including one with his parents in the garden of their Elsternwick home).